On the 8th day of Ramadan, what did you true love cook for you?

Ramadan the weird predicament of living throughout the day like a teenage girl suffering from an eating disorder and then binge eating throughout the night until your stomach pains tell you to stop, it's still the best month of the year.

A plate of Coconut Parantha, Keema Samosa, Jalebi & Keema Goli outside of the Jama Masjid in Delhi, India

Fried Chicken with an extra box of fried chicken skin

An Indonesian Meal of Soy Chicken and coconut-riceballs

A deep bowl of bone soup with garnishes, a side of fried tofu, fried fermented soybeans and a tomato sambal to dip

Traditonal Indonesian food consisting of chicken and fish curry, porridge with a side of chicken nuggets

Hard boiled eggs: synonymous with Iftar all around the world

The 2016 Toronto Halal Food Festival Was A Succ... 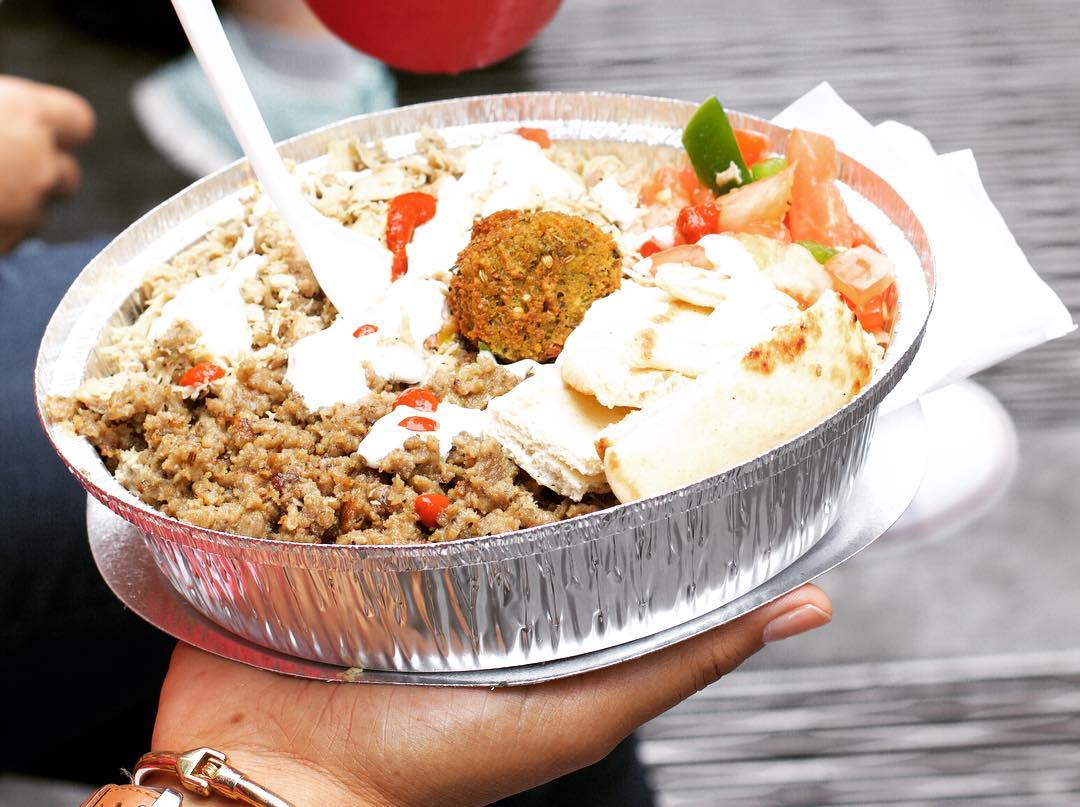