Remembering "The Greatest Of All Time" 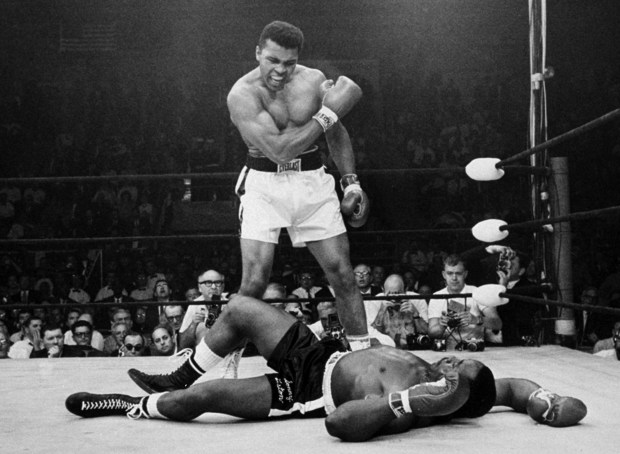 Muhammad Ali passed away on June 3rd 2016 at the age of 74. He was an iconic boxer and was also legendary outside of the ring fighting injustice as well as becoming an important figure for Black and Muslim people alike.

He was born in Louisville, Kentucky, 1942 as Cassius Clay. He began amateur boxing at the age of 12 where he was able to train to attend and win Gold in the 1960 Rome summer Olympics 6 years later at the age of 18.

He soon after began his professional boxing career and at the age of 22, he won the world heavyweight championship in 1964  beating the fan favorite Sonny Liston.

This came before he converted to the Islam in the form of The nation of Islam after being inspired by the teachings of Elijah Muhammed. He rejected his birth name of clay as he considered it a 'slave' name and adopted the moniker of Muhammad Ali.

in 1966 Ali refused to join the military via a conscription as he denounced the white government, he was jailed for 5 years because of these actions. In 1975 he converted to Sunni Islam in between winning the heavyweight title two more times once in 1974 and another in 1978. He eventually retired in 1981 and carried on his philanthropy.

Below are some quotes from the most Iconic figure of the 20th century.

'He who is not courageous enough to take risks will accomplish nothing in life.'

'Service to others is the rent you pay for your room here on earth.'

'I am the greatest, I said that even before I knew I was.'

'I know where I'm going and I know the truth, and I don't have to be what you want me to be. I'm free to be what I want.'

'The man who has no imagination has no wings.'

'It isn't the mountains ahead to climb that wear you out; it's the pebble in your shoe.'

'Silence is golden when you can't think of a good answer.'

'It's just a job. Grass grows, birds fly, waves pound the sand. I beat people up.'

Hijabi Woman Is Featured In Playboy